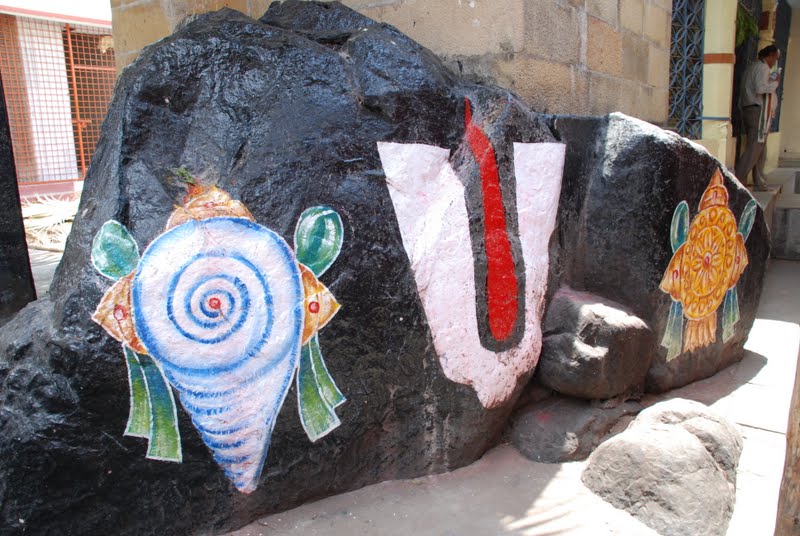 Sri Rama Giri in VR Puram mandal is situated on the bank in the down stream of the river Godavari (about 55 Kms from Bhadrachalam). The deity Yogarama temple is on a hill place and the place is named after Sri Rama Giri.

Brief History: According to mythological story, an ardant devotee, Sabari, gave shelter to Sri Sita Rama Laxmanulu while they were on the way in Dhandakaranya during Vanavaasa period and offered fruits to Rama after tasting them out of affection towards Rama. Bhakta Sabari who had spent her old age by chanting Rama nama in Dhandakaranya attained salvation after having Darshan of Rama whom she loved fervently and later dissolved as a rivulet which merged into the holy river Godavari near Kunavaram.