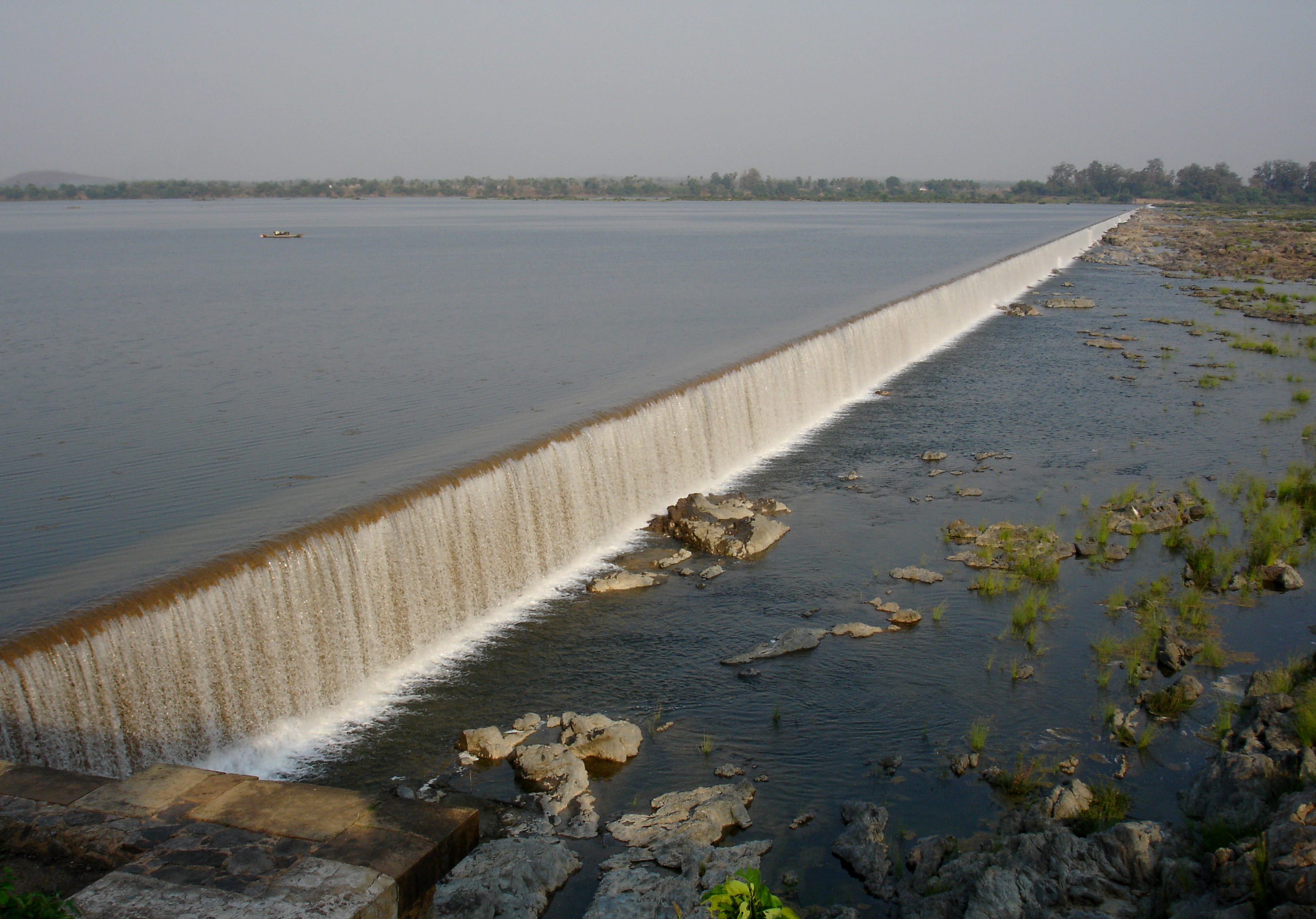 Dummagudem or Dummugudem is a subdivision in the Khammam district, India. Dummugudem, which is also the name of the subdivision headquarters, is 25 km from Bhadrachalam. According to Hindu mythology, in Treatayuga, Rama killed 14000 demons headed by the brothers Khara and Dushana. The village was said to be built upon the ashes of these demons. The subdivision is named after Dummugudem (In Telugu 'Dummu' means dust or ash). Here Rama is called the Atmarama. It has 80 Villages under it. On 30 November 1959, Dummagudem was carved out of East Godavari District and combined with the newly created district of Khammam.

Dummugudem barrage across the Godavari River was constructed nearly 150 years back by the famous British India engineer Sir Arthur Cotton who also constructed Dowleswaram and Prakasam barrages.[3] Somehow this barrage / weir is not well known among Andhra Pradesh people. The purpose of this weir was not for diverting the river water into canals but to use as cross over bridge during lean flow season. This weir has lost its relevance after construction of all weather road bridge near Bhadhrachalam town to cross the river. A 25 MW hydroelectric station is under construction to utilise the level drop available across the Dummugudem weir.